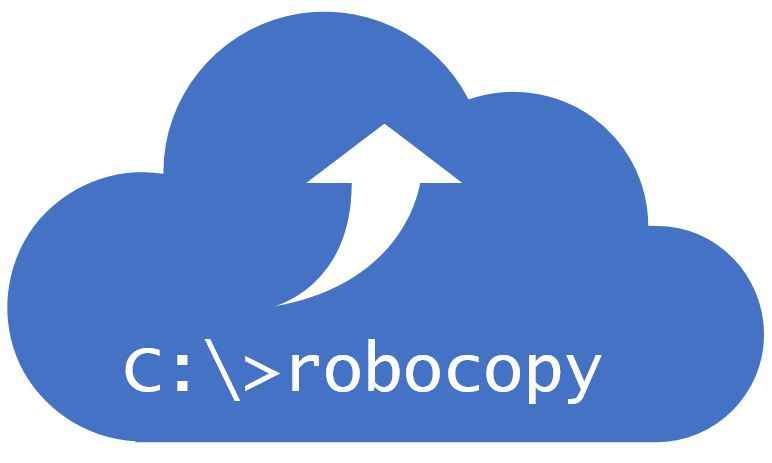 Let’s say that you have a design department share that is filling up your datastore of one of your on-premises ESXi servers hosting some Windows file servers. Your budget to upgrade your host servers has been delayed and, thanks to Covid-19, now, even further out. You need to keep this datastore from filling up but don’t want to force the end users to deal with changes on their Macs but still allow the data to be accessible. The design manager has agreed to allow data older than a few years to be tiered to other storage.

Assuming you have found (or somehow managed to make) another datastore with greater available capacity or some other storage presented via the same (or even another) Windows file server , you can use a single Robocopy command to move the files from one directory/server/share to another accessible share.